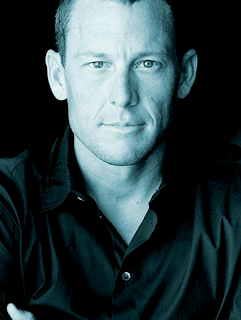 This morning the UCI agreed to strip Lance Armstrong of his 7 Tour de France titles and I'm happy to say that I felt no joy in this whatsoever.  No only that, but when the UCI governor declared that Lance Armstrong had no place in cycling, I kinda felt like that was a bit extreme. If he doped and cheated and bullied people fine, he's getting exactly what he deserves, but I have to give credit where its due and Lance can ride a bike.  I think I'm making progress with my Armstrong issues however he has a long fight ahead of him.  Good luck with it Lance.