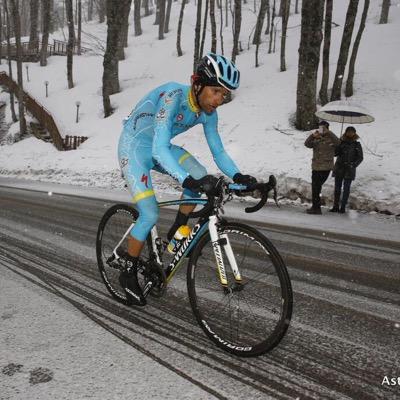 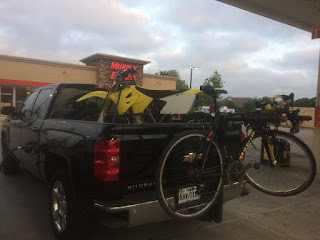 Whoever this cat is they appear to like the off-road.
Posted by MEECH at 5:52 AM No comments: 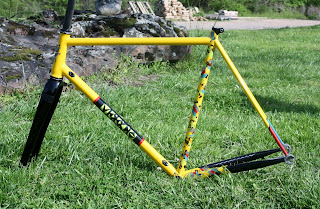 I never would've thought it would take me this long... wait, yes I would. Anyway I finally
finished up the paint on this gravel road frame that's been sitting
around the shop for what seems like eternity. I've had 3 frames laying
around the shop with primer on them and I told myself that I wasn't gonna start
another build until they were completed. Well, two of them are finished and I've
got a small start on the last one.

This paint job went much smoother than the Van Halen Frankenstrat
paint scheme did. Trying to keep tight lines on that one complicated things but on this one I  mainly just tryed to keep it somewhat traditional yet interesting at the same time. 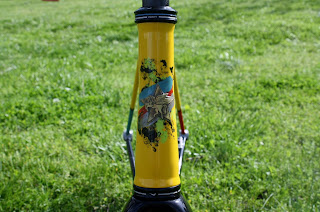 The star stencils that I normally use on the head tube didn't fit this tapered head
tube too well so I had to improvise a bit. 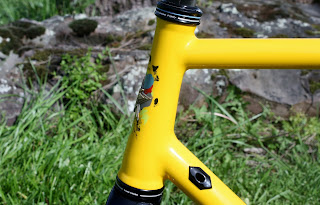 Rear brake line runs through the down tube. With the derailleur cables running in the
traditional road position the brake line wasn't a clean fit. I prefer to make things as easy
as possible to work on but this isn't too difficult of a setup. It comes out the side of the
down tube, over the bottom bracket shell, and across the chain stay. It's not totally concealed but it tucks away nicely and leaves you with a cluttered look. 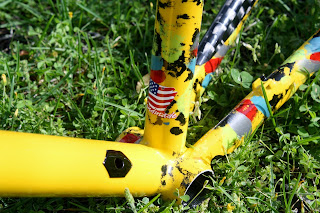 The paint scheme will actually help to conceal the brake line. 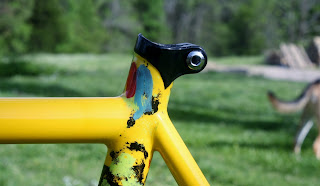 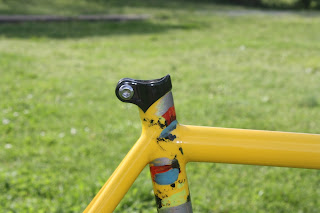 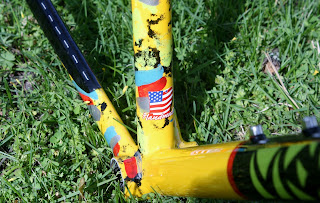 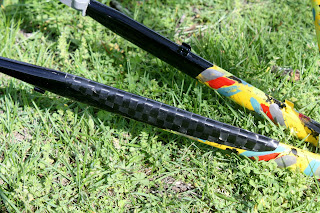 I always put a carbon fiber chain stay protector on my frames now unless someone
just tells me not to. I just like the way it looks too much, not to mention the protective capabilities from all the chain-slap when you're descending a gravel hill at 30 mph. I
always say that I want you guys to beat the molasses out of my frames but that doesn't
mean I'm not gonna make it tough on you. 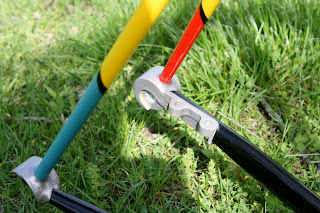 I can't think of much to say about this except that it's colorful, no? 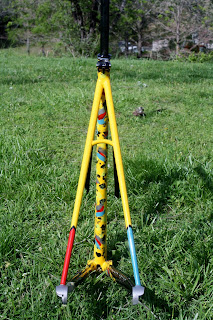 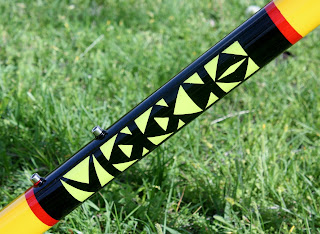 These letters are actually done in a lime green color. When the sun is shining directly on
them it's a little hard to tell. It looks a little greener on a cloudy day. I love the new logo
that Vince Pearcy designed for me. It let's me go in the direction that I want to go. I'll still
use the old logo for anyone that wants it but this one just fits the MEECH concept at the present moment. 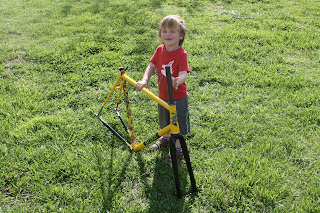 I told Jack that we were gonna go take some pictures of the bicycle. So after I got the
frame in place and started trying to get some shots, he kept walking in front of the camera
and didn't understand why I kept telling him to get out of the way. I had to take a little time
out and shoot a few rounds with him before Dizzy finally got his attention and permitted me
to finish the job. Normally he doesn't want his picture taken but I know for a fact that he likes
this frame because after it was done he said, "I like this bicycle. Can I have it?" 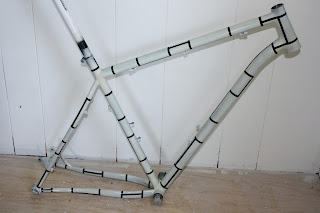 This is the beginning of the next frame but it's a long way from completed.