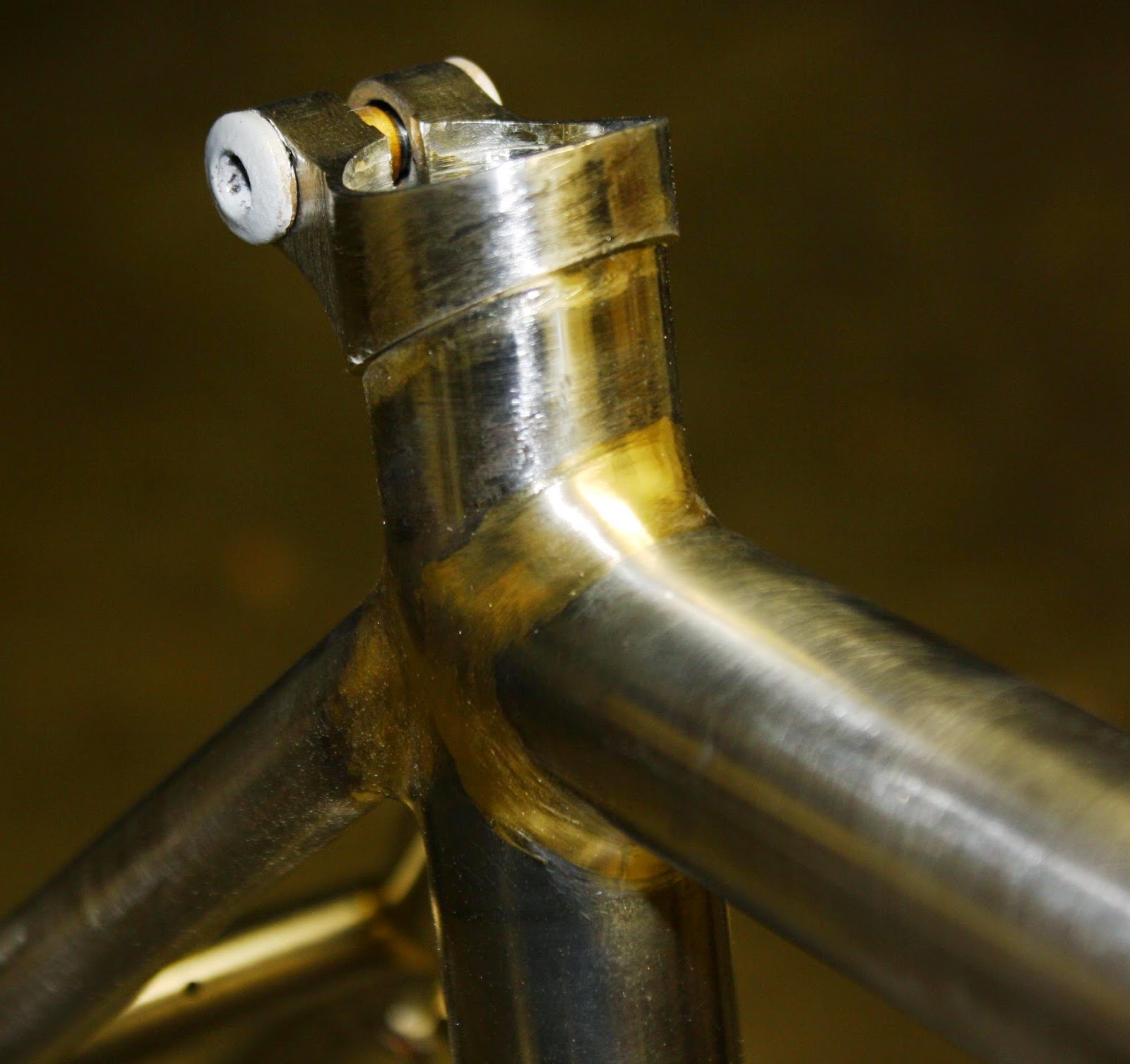 Last night I put the finishing touches on Christian's 29er and I'm hoping that later today I can get it primed.  We've had some really sweet weather these past few days and I'm hoping to be able to take advantage of it.  I wish I could get some riding in but its not gonna happen this weekend.  Overall, I'm very thankful for the mild winter we've been having and even though its not over yet the majority of it is behind us I think. We haven't had any significant snowfall here this year and it's fine by me.

Even though I took a lot of photos last night there were only a handful of good ones, but the ones I have pretty much cover the frame from front to back so feel free to check'em out.  There's not much here to talk about so I'm not gonna write a bunch of garbage and you won't have to read a bunch of garbage.  I never was much of a reader myself.  I always hated going to Reading or Literature class.  The only reading i would ever do was the latest issue of Motocross Action, and even then I preferred the pictures.  Whenever we had to read a book for class and do a report I was always bummed out.  I never could focus for more than a page or two.  I was always more into the short stories or poetry section.  I didn't like reading those either but at least I could see the light at the end of the tunnel.  Whenever the teacher would tell us that we were gonna be reading short stories I would immediately start looking at them to see how short they were.

"Ahh yeah, this one is only 4 pages long."
"Alright, this one is 6 pages but I can handle that."
"WTH, eleven pages?  You call that a short story?  When do we get to poetry?"

I never liked poetry either.  Even though they were never more than a page long I never understood them.  We'd have to memorize them and recite them in front of the class and tell everyone what we thought it meant.  What a nightmare.  These days I can only recall one poem. Its called Nice Boys and the poet's name is Angry Anderson and it goes something like this.

She hit town like a rose in bloom,
Smellin sweet, such sweet perfume,
The color faded and the petals died,
But in the city no one cried.
In the streets where the garbage lies,
Protected by a million flies,
Roaches so big you'd swear they got bones,
Moved in and made a tenement home.

Nice boys don't play rock'n'roll.
I'm not a nice boy,
And I never was.

Theres some more to it but it only gets worse from here so I'm gonna spare you. What'd you expect with a name like Angry Anderson? Enjoy the pictures. 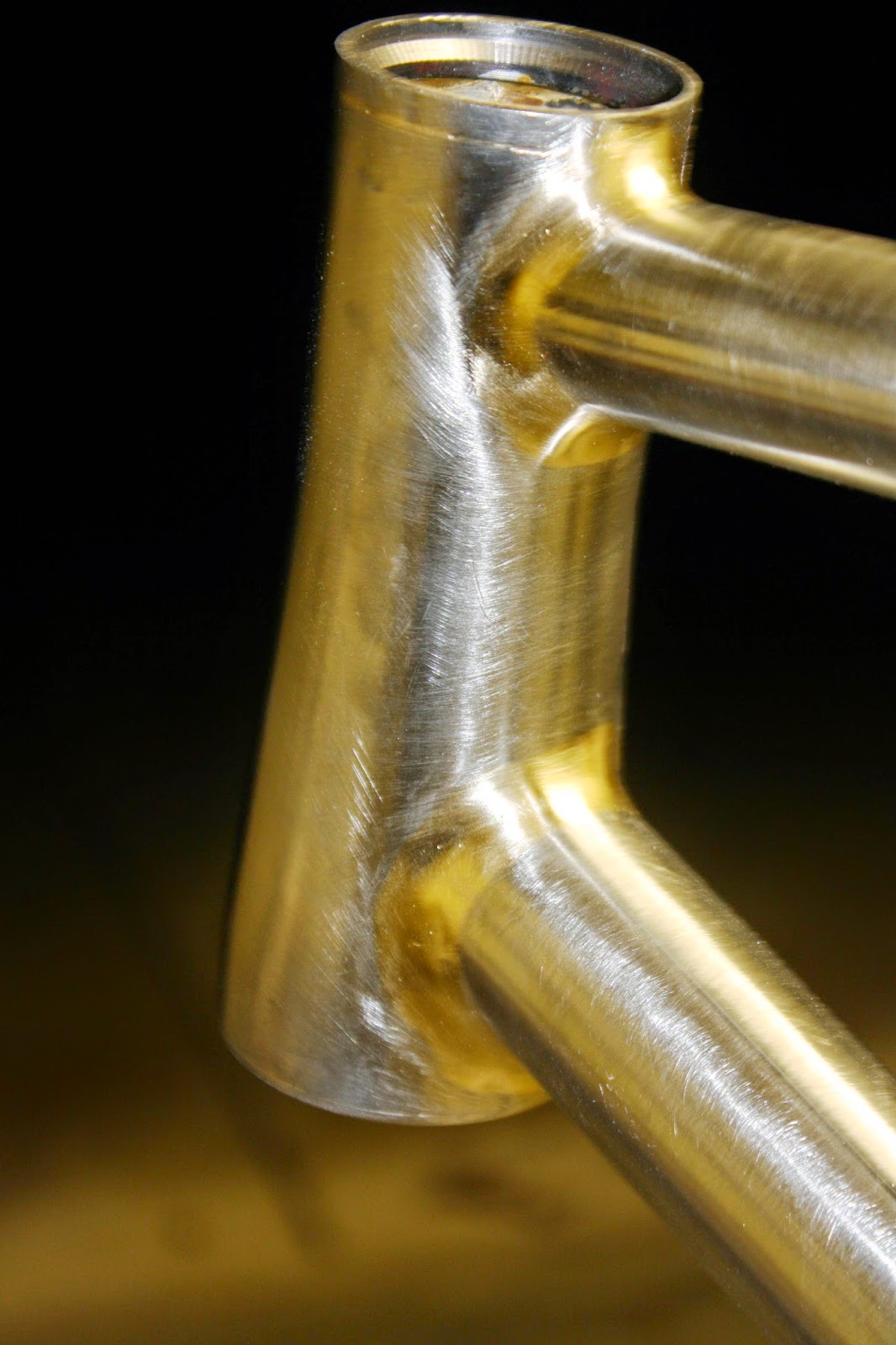 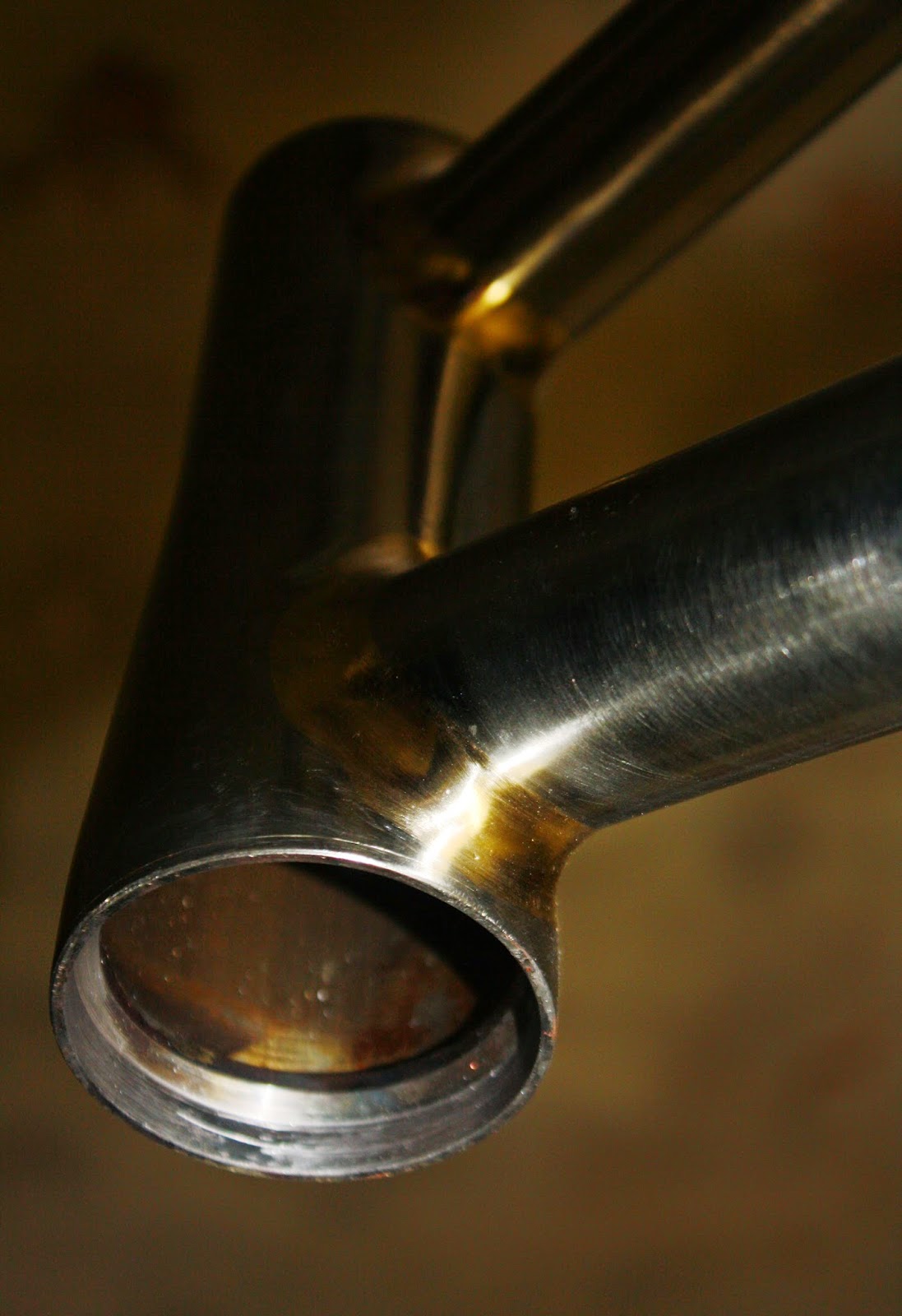 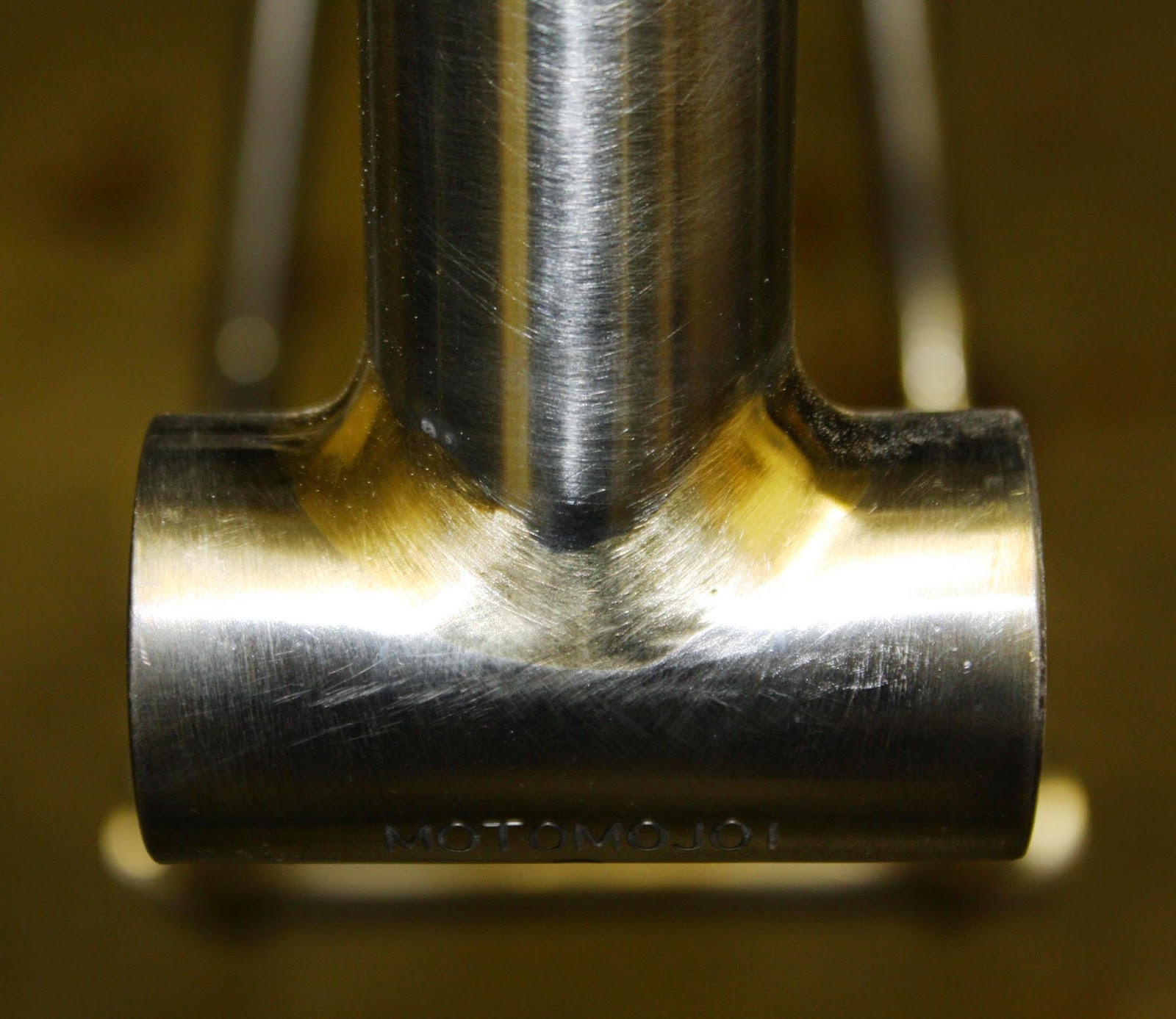 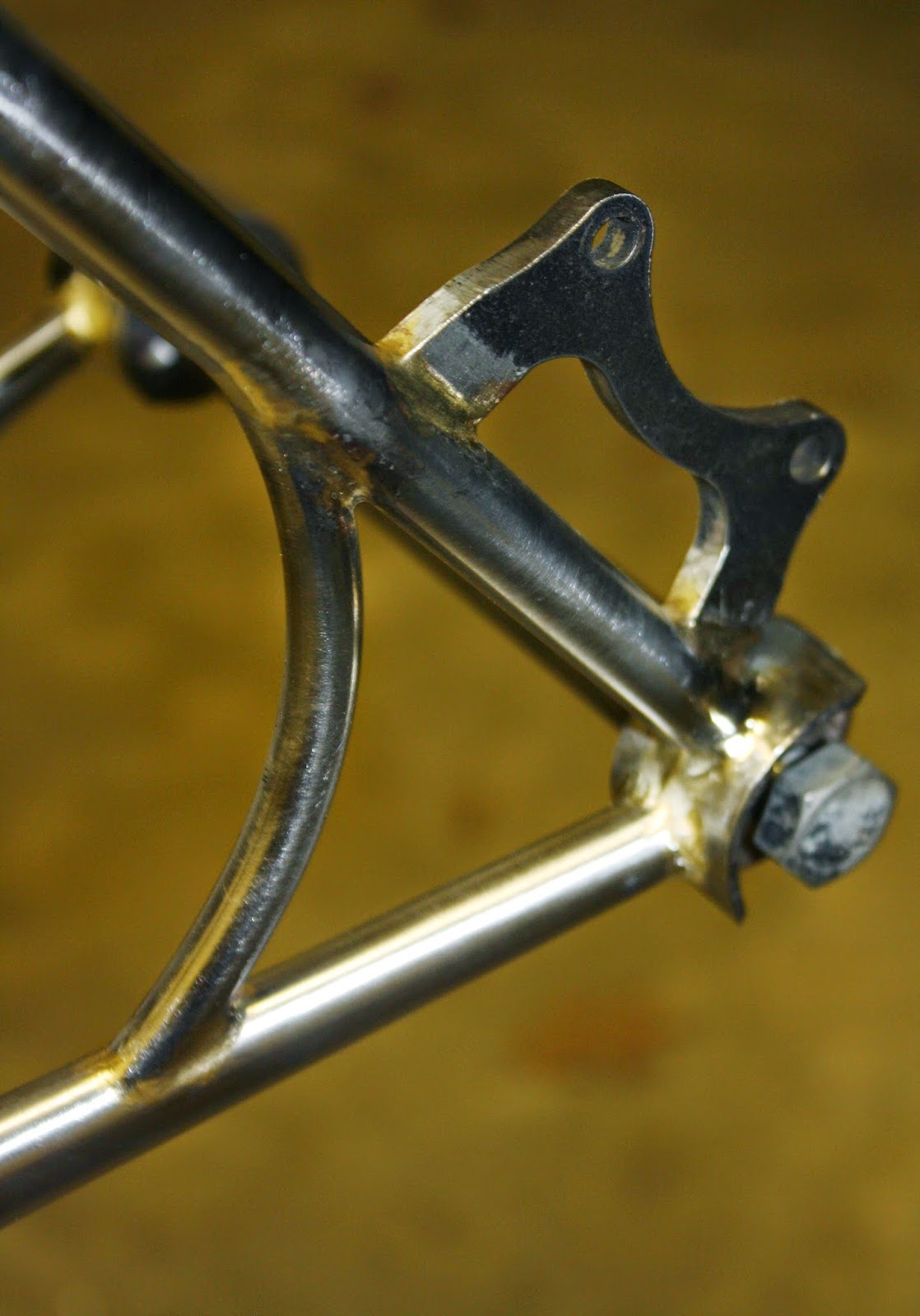 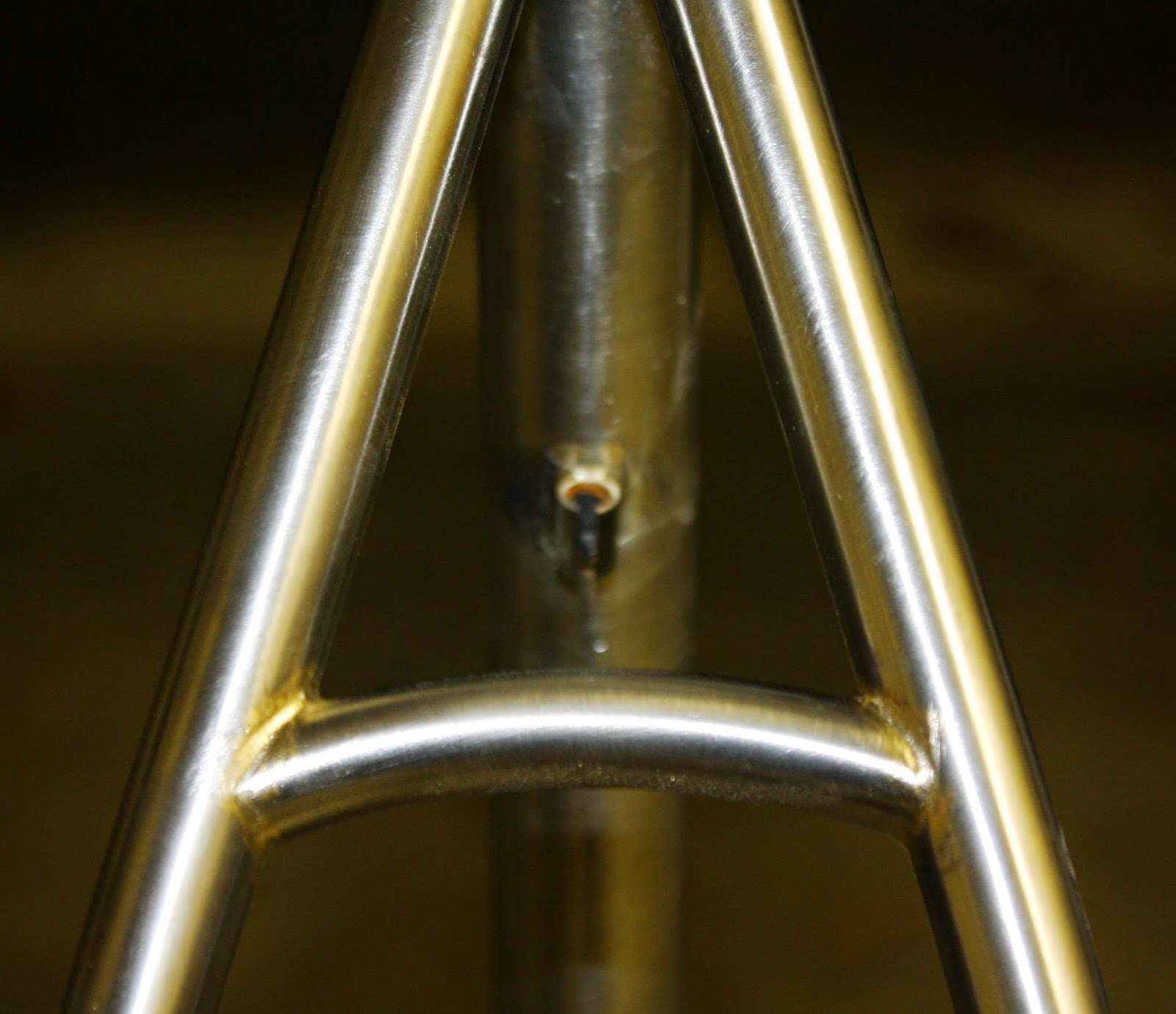 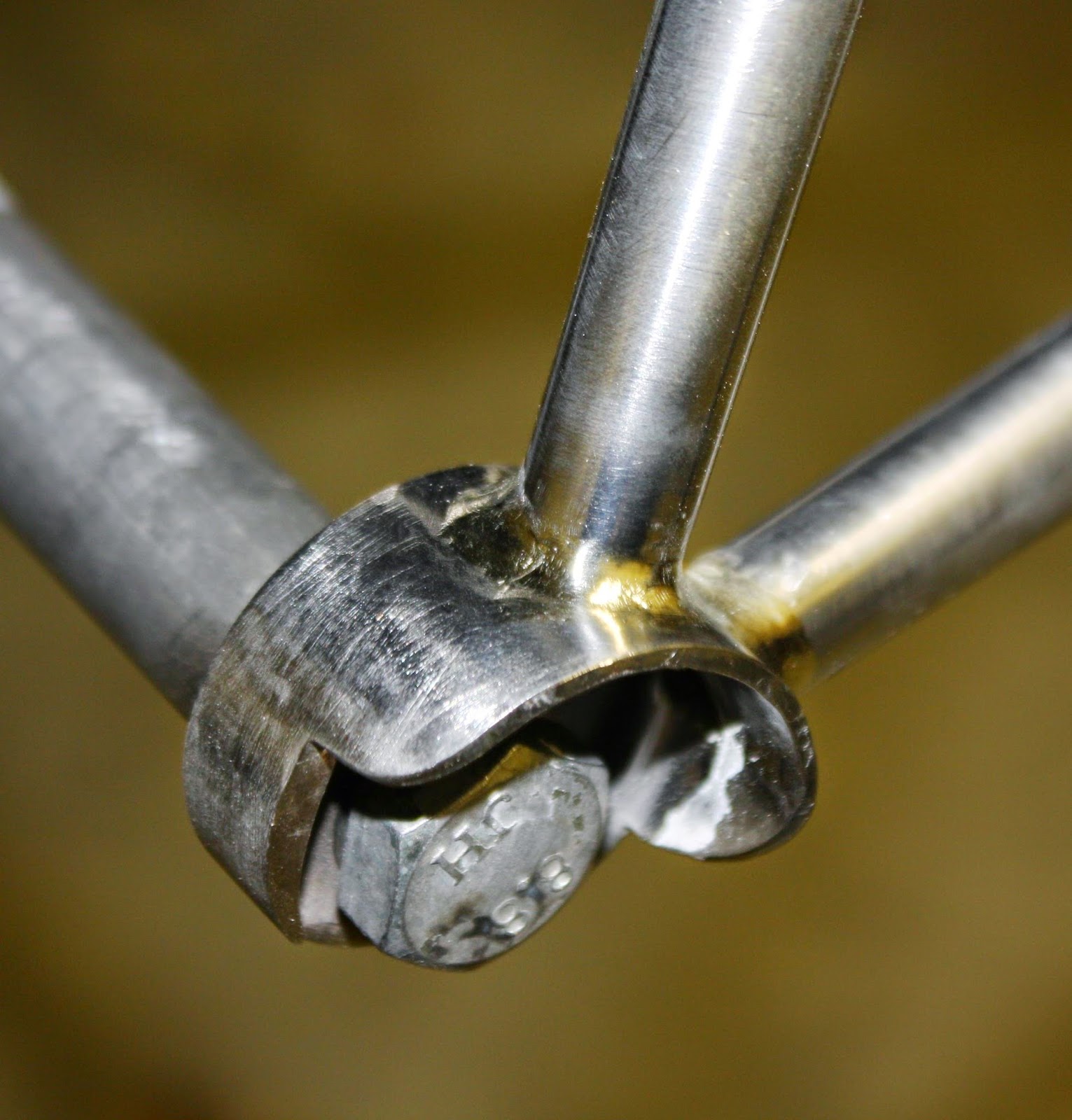 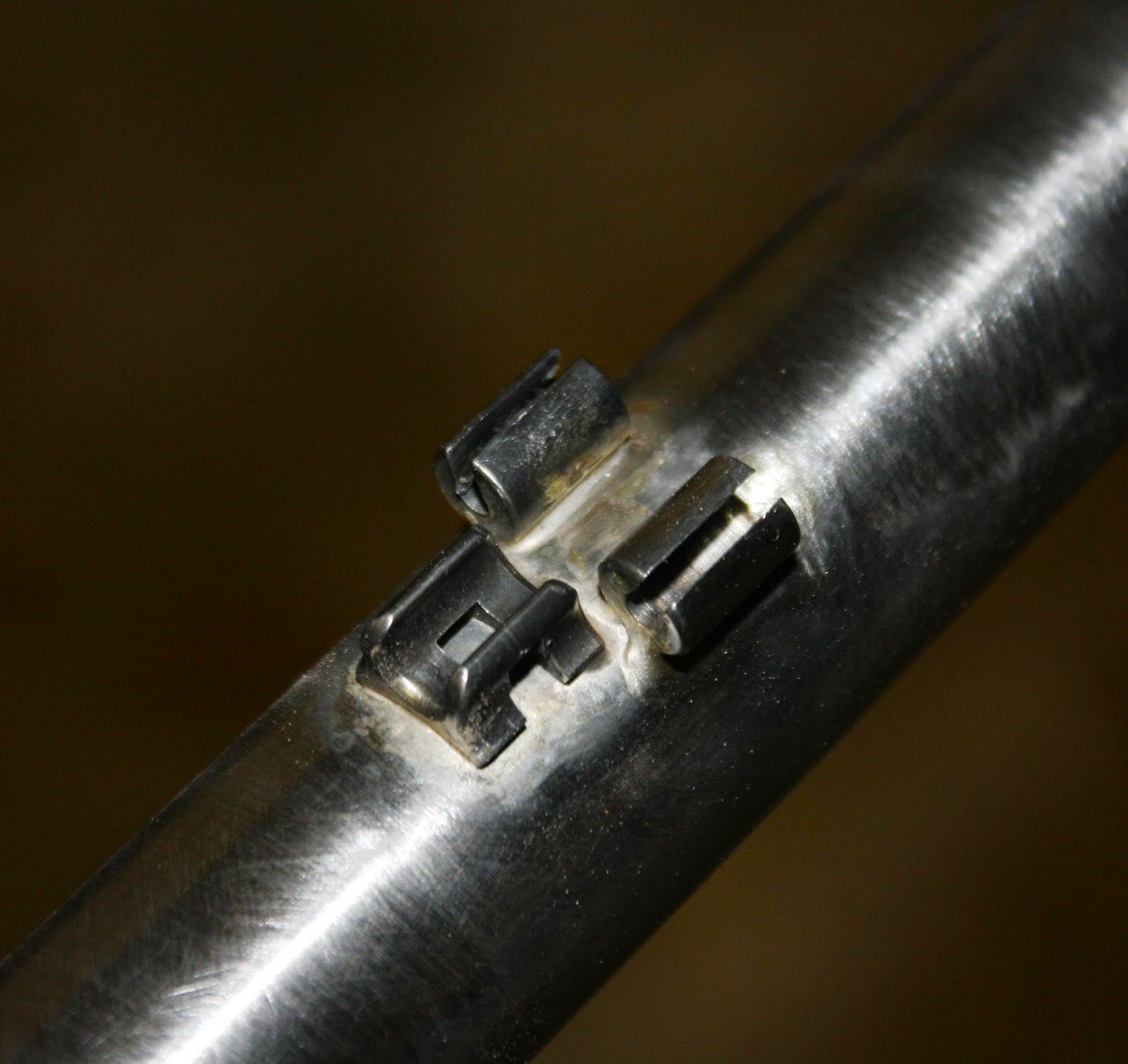