Fun In the Sun 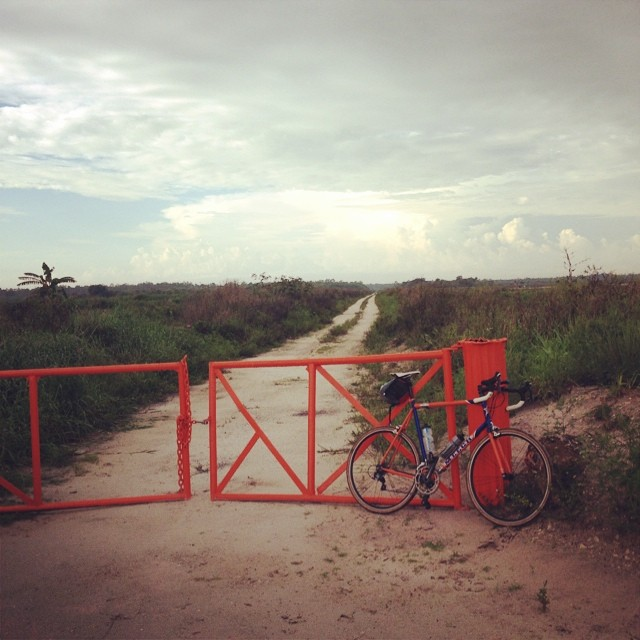 Sandy just touched base with me as he's on a vacation to Florida.  He packed up the MEECH, flew south, and went exploring.  This road looks like it would be a blast to ride.  I told him it reminds me a little of the roads around the rice fields where I lived in Jonesboro.  Yancey and I would go out there for a change of scene every once in a while and it was a blast. 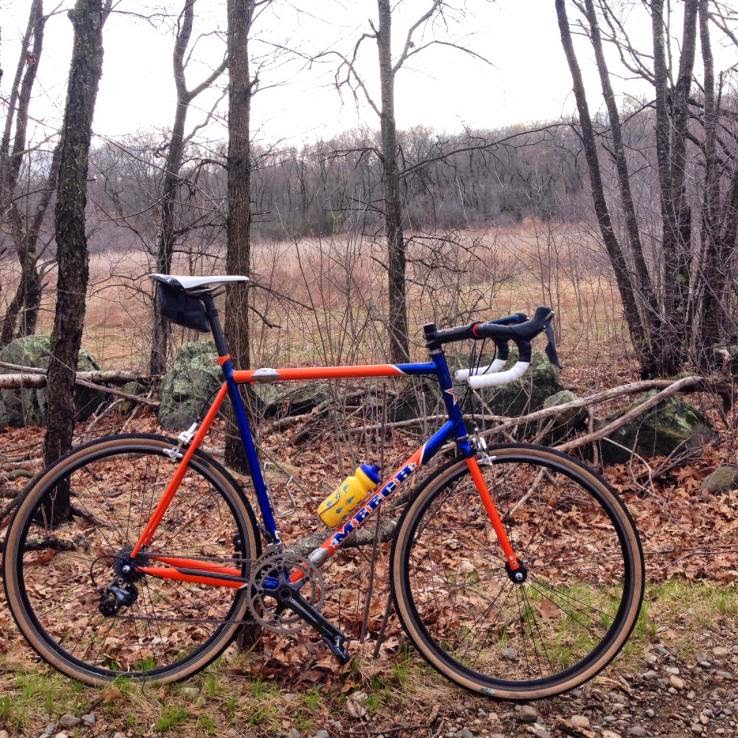 Here is an older photo that Sandy sent me not long after he had gotten his frame and was putting it to the test.


I'm actually just starting a new travel frame.  Its gonna be a slow build because I haven't decided exactly which direction I'm gonna go with it yet but it should be interesting.

Thanks for stopping by.  Its almost Tour time.