The Tour of Italy is down to the last two significant stages that will show who the winner of the pink jersey is.  Its been going on for nearly three weeks now but it seems like it just started.  Try telling that to the racers of the Giro.  Today is a crazy long, mountain time-trial that you'd think would decide the overall, but after reading this little clip out of velonews this morning about the final climb on stage 20, you'll realize it won't be over until this stage is finished.  I haven't posted anything about the Giro but I've been paying attention to it a little, checking the results after each important stage.  Anyway, imagine having to do a 2ok mountain time-trial, that only has 7 km of flat, that could give you the biggest win of your life, and then waking up the next day to be faced with this: 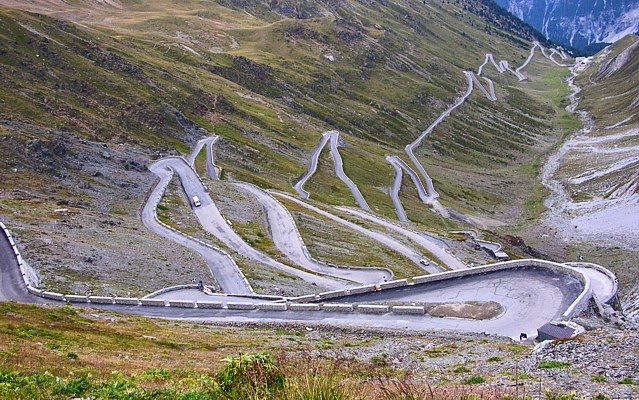 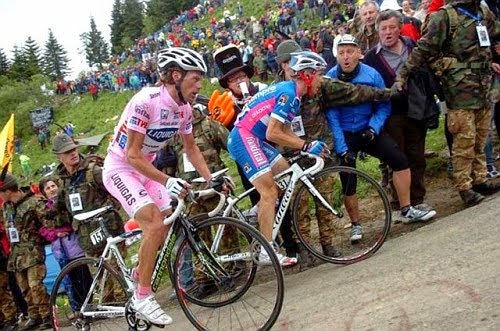 This is probably trick photography, you know, tilting the camera to make it look steeper than it really is. 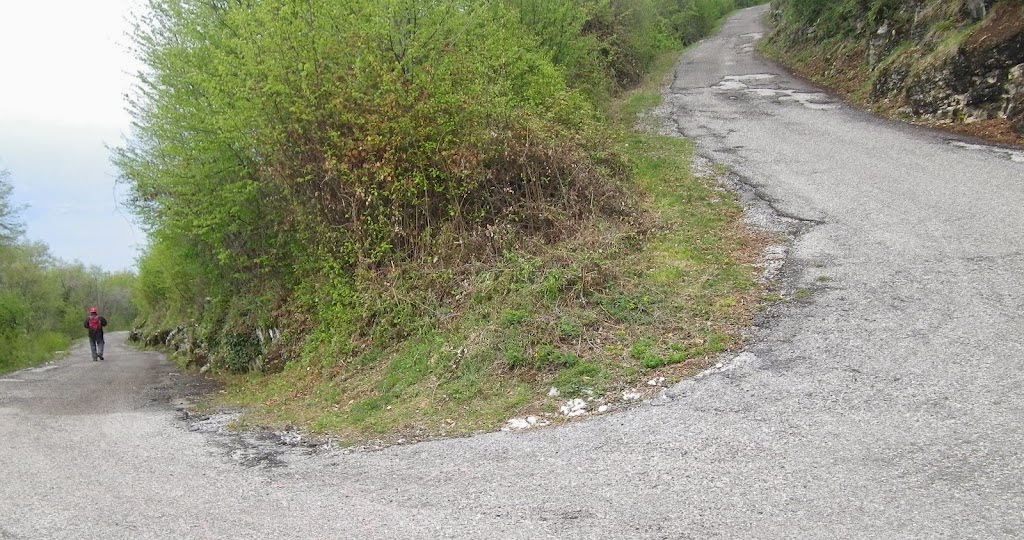 This guy is walking on a flat road as far as I'm concerned, and it could use a little resurfacing in my opinion.


From Ovaro, the Zoncolan would be a punch in the face any day, let alone at the tail end of a cold, demanding grand tour like this. Relative to, say, Mont Ventoux, it’s short. But think of it like grain alcohol compared to a glass of wine. It’s 10.1 kilometers long at a 12 percent average, with a maximum pitch of 22 percent. If that sounds bad, consider this: the road disappears into the forest and gains 3,000 feet in 6 kilometers. The final 3.5 kilometers tilt toward the sun at 14 percent, roughly, with ramps of 23 percent.Read more at http://velonews.competitor.com/2014/05/news/guns-blazing-two-shots-win-giro_330021#BGKSA3GskOdoIiFS.99 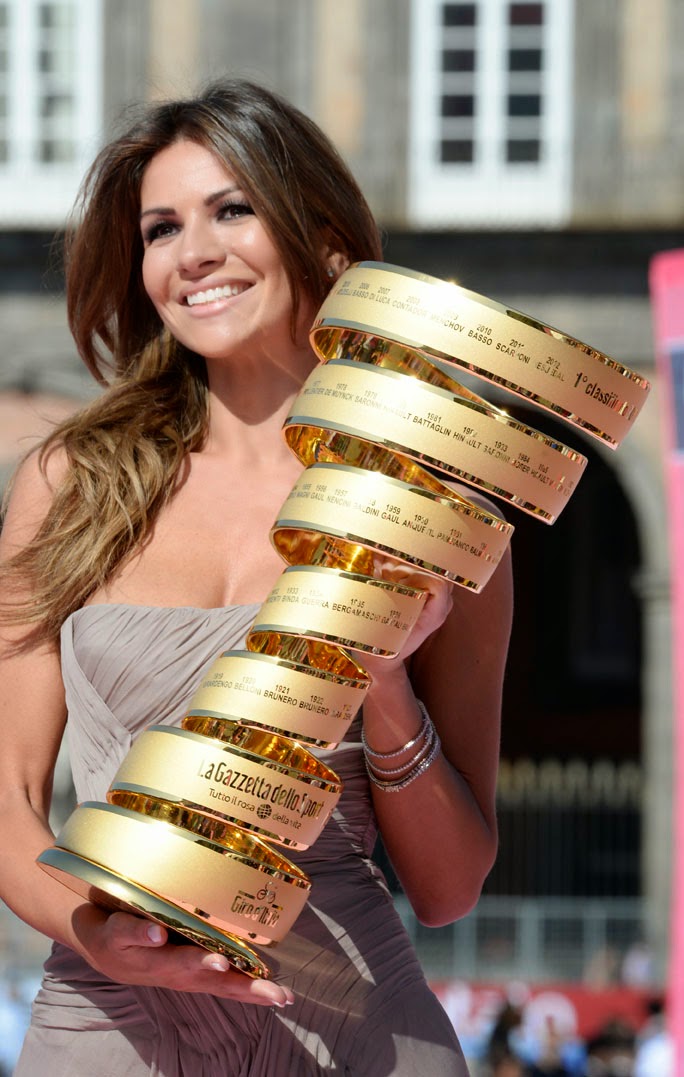 If this was waiting for you at the top, do you think you could push it just a little harder?
Enjoy.