Lance Wilson Crossing Up In Vegas 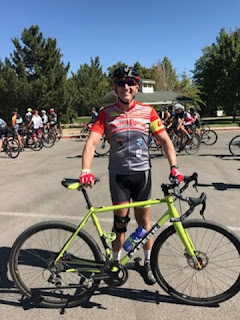 I know I've been all but present here on this blog lately. Few changes have been going on and I haven't gotten to spend much time in the shop lately but I'm hoping to be in and out here pretty soon.

Anyway, 'Cross season (Pain Party!) has begun in Vegas already and we had Lance Wilson representing us there in the scorching heat. Geez! As if cyclocross doesn't hurt enough as it is, let's just make them do it in 100 degree heat. From the smile on Lance's face I don't think he even noticed. That bike has had some serious miles put on it out in the Vegas desert and who knows where else. 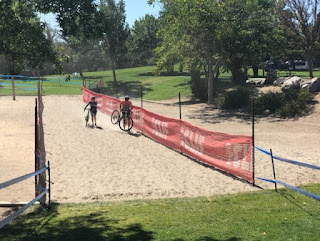 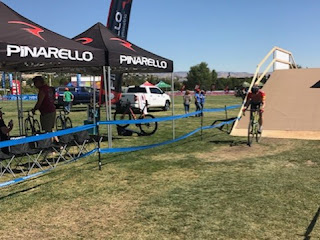 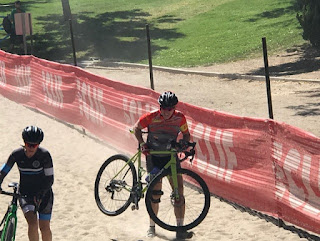 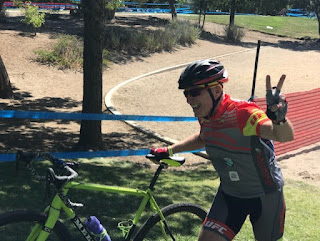 Peace to you as well Lance. Thanks for rolling a MEECH.