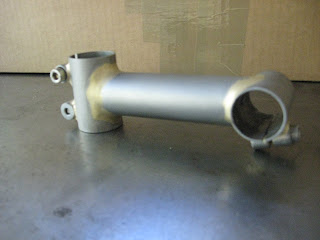 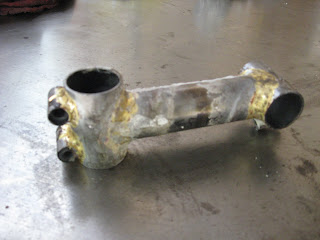 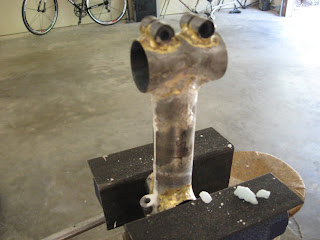 I have had a few request in the past to make stems however being unfamiliar with them and the fact that there are so many out there in the market place it never really interested me. But when David from Murcia, Spain ask me to make him one to replace one that had broken I thought it was about time to give it a shot so a little straight wall tubing and a couple of pinch-bolts later and here it is. Still need to cut the grooves and put some paint on it so check back for the finished result. Hola David. Gracias por darme la oportunidad. Un saludo a mis amigos en Espana! Chao. 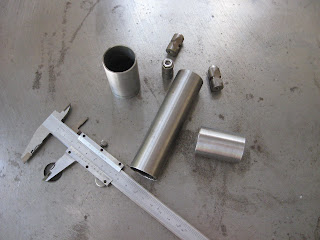 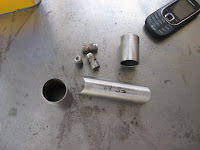 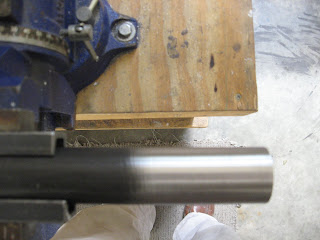 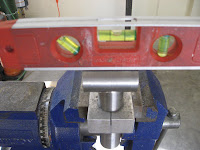